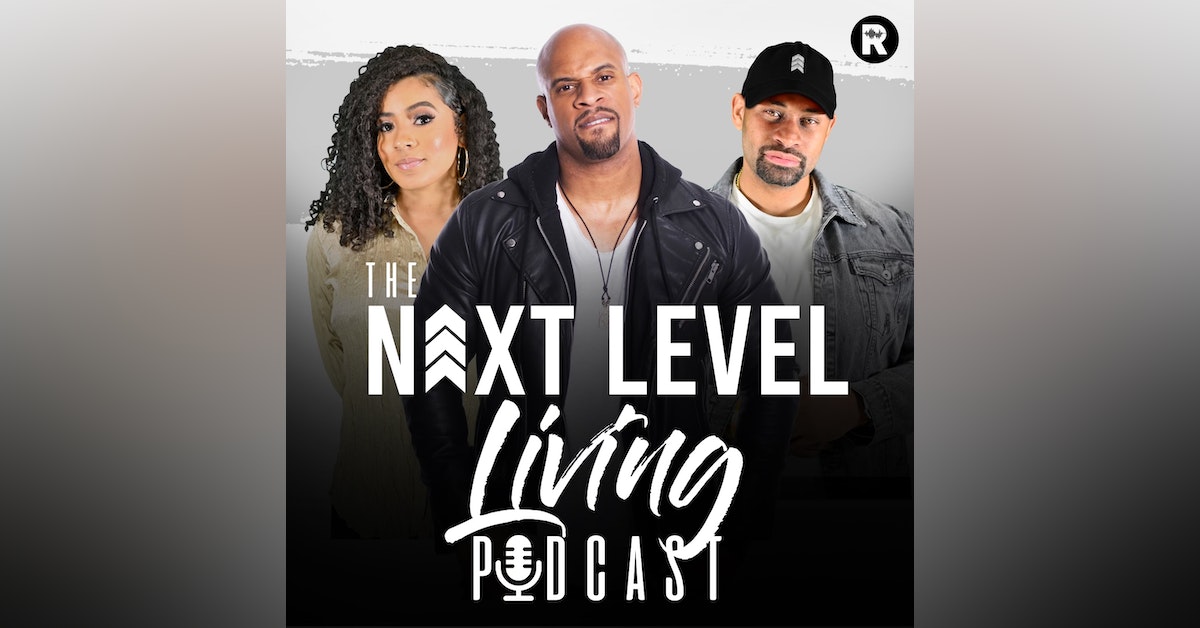 Jeremy Anderson is one of the top youth and school motivational speakers in the world. For the past 11 years, Jeremy’s expertise has allowed him to travel all over the globe sharing his message of Next Level Living. In 2020 Jeremy and his team created their Next Level Speakers Academy where they show everyday people how to monetize their message and become successful motivational speakers.

Krystle Hartsfield is a UCLA graduate who has worked at Sony, Jam Inc, Roc Nation, and now Moonshot Management.

At Roc Nation she worked with artists Miguel, Robin Thicke, DJ Salva, and Sam Martin. She’s also worked with artists such as Dreezy, kai, and STF. In 2019, Krystle joined forces with another manager to build out a unique boutique management company. In 2020, she celebrated her first Grammy nomination with Moonshot Management.

Aside from artist management, Krystle is a historian, natural hair enthusiast, advocate for social Impact & development, and as she likes to say “the enforcer of basic human decency”, but she’s just getting started.

Mike Moss is the Pain 4 purpose founder, he has a passion for young people modeled by his father and notes his mother as his greatest inspiration.  His Kansas City roots taught him to inspire, connect and remind others there’s a pain in moving forward, & staying still.. so choose your ‘pain’ wisely.